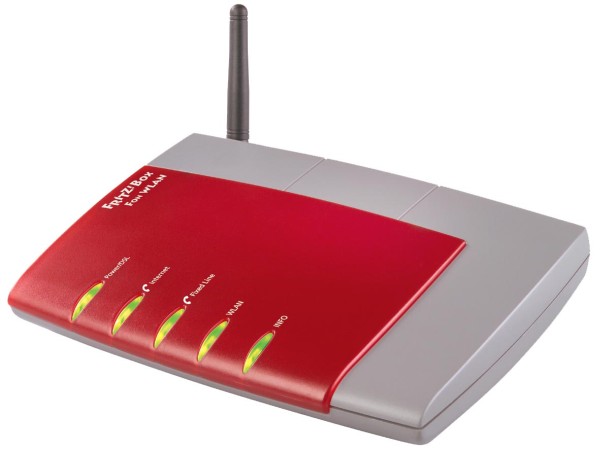 The Fritz!Box Fon series from the manufacturer AVM contains VPN capabilities. VPN is build in since firmware version 58.04.67.

By using VPN, it is possible to connect to your home or office network in a safe and secure way. With this VPN connection it is possible to access your file server, network printer(s) etc. You can access all network devices and servers, like you can do when you are at home or in the office.

The Fritz!Box routers are robust products and are based on stable firmware. But the Fritz!VPN client is far from that. The first version with the VPN service was in the beginning of 2009. I waited a few months for a stable Fritz!VPN client, but a year later this was still not the case. That is strange, because the firmware is such a good quality!

The English version of FRITZ!VPN (v01.01.03) works under Windows XP, but gives problems when going to standby or hybernate state. The German version (v01.02.02) seems to work better, but gives a lot of VPN connection problems under Windows 7.

The Fritz!Box VPN connection is using IPsec and there are also other VPN clients which are using IPsec. For example the Shrew Soft VPN client. This client works on Windows 2000/XP/Vista/7 and on Linux!

The next posts are guiding you through the configuration of your own VPN connection.